Kandovan is an ancient village in Sahand Rural District in the Central District of Osku County, East Azerbaijan Province, northwestern Iran. It is situated in the foothills of Mount Sahand, near the city of Osku.

The village exemplifies man made cliff dwellings which are still inhabited. The troglodyte homes,excavated inside volcanic rocks and tuffs similar to dwellings in the Turkish region of Cappadocia, are locally called Karaan. Karaans were cut into the lahars of Mount Sahand. The cone form of the houses is the result of lahar flow consisting of porous, round and angular pumice together with other volcanic particles that were positioned in a grey, acidic matrix. After the eruption of Sahand, these materials were naturally moved and formed the rocks of Kandovan. Around the village the thickness of this formation exceeds 100 meters (330 ft) and with time, due to water erosion, the cone-shaped cliffs were formed.

The village is populated by 800 people and the weather is ranging from -10 Degree Ccelsius during winter and 20 Degree Celcius during summer.  There is a good access in transportation, good road infrastructure and also the electricity, water and all mode of communications are available. 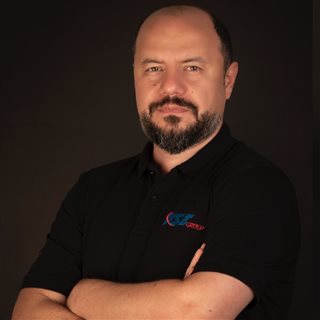 Get to know more about my activities thru this website and my social media accounts. You can directly send me messages thru my WhatsApp number 00971502249428
About me

You can search your word in bellow